Books Are My Obsession , My Passion, They Introduce Me to New Worlds ,New Friends and They Connect Me to Millions of People Around The World.

Since its almost  Halloween instead of the more traditional vampire, witch, demon ,werewolf type books , I'm re-reading some of my favorite psychic romances and looking for new books where either the hero or the heroine has psychic abilities. Telepathy, Telekinesis, Visions, Mediums , Emphatic Healers and  any other Psychic Abilities , I love them all.

Vote for you favorites  on my goodreads list https://www.goodreads.com/list/show/35548.Romances_Featuring_Psychic_Heroes_Heroines

1
Tweet
""Count Piotr's hand slapped down hard upon the table. "Good God, woman, where have you been?" he cried furiously.
A morbid lunacy overtook her. She smiled fiercely at him, and held up the bag. "Shopping."
For a second, the old man nearly believed her; conflicting expressions whiplashed over his face, astonishment, disbelief, then anger as it penetrated he was being mocked.
"Want to see what I bought?" Cordelia continued, still floating. She yanked the bag's top open, and rolled Vordarian's head out across the table. Fortunately, it had ceased leaking some hours back. It stopped faceup before him, lips grinning, drying eyes staring. - Cordelia's Honor by Lois McMasters Bujold" 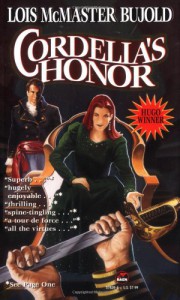 Re-reading the Vorksigan series starting from the beginning with my favorite one. A present from me to you, because our government is behaving badly

This story is for all my readers who have been impacted by the current political SNAFU – and for anyone else who might need to enjoy a free story in these difficult times.

“Shutdown”, will be available free for the duration of the government shutdown. Once the government is back in business then the short story will no longer be available on line, at least not until my publisher and I figure out what we might want to do with it. But for right now, while we’re all wondering how it got to this point, here’s a brand new Anita Blake short story, featuring our favorite bad boy werewolf, yep, I mean Richard Zeeman. Hey, I’ve been telling you, he’s been working his therapy: read on to see the results that hard work and being brave enough to own your whole self can get you. Reblogged from The Reading Obsession:

I came across this recently and thought it was a very well thought out and very eloquent letter about the recent changes on Goodreads. As I was reading I was applauding what she had to say.

With the way things have been going on that site, I decided to reblog it here so that if it were to be deleted, it wouldn't be lost forever.

From the keyboard of Leah Raeder: 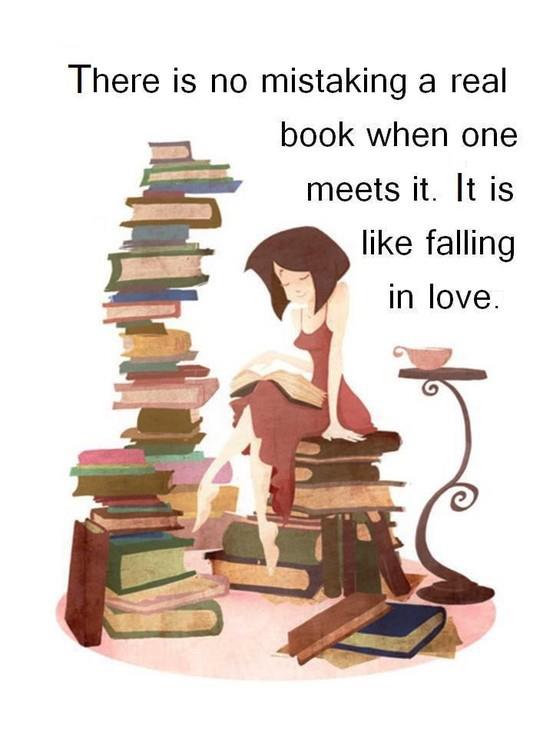 Fantastic ,Ilona and Gordon Andrews at their best. Can't wait to see where we go from here.
Tweet

I'm giving this 3 stars only because I wanted more.
Tweet 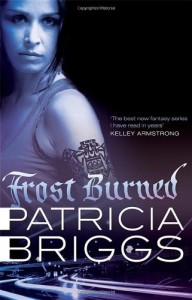 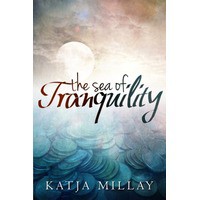 This series has been an emotional roller-coaster, and this final book was action packed, full of surprises, incredibly well written, and just broke my heart.
Tweet This is one of my favorite books of all time, I never get tired of reading it. I loved Path of the Fury and consider it David Weber's best stand-alone novel. So when I heard that he was going to write an expanded version, I was worried that it would not be as good as the original. But In Fury Born was a fantastic book; it gave you a whole knew insight into who Alicia Deveries was and what made her such a strong female character.
Tweet
PREVIOUS NEXT
2546 BOOKS

My Enemy, My Ally
Diane Duane